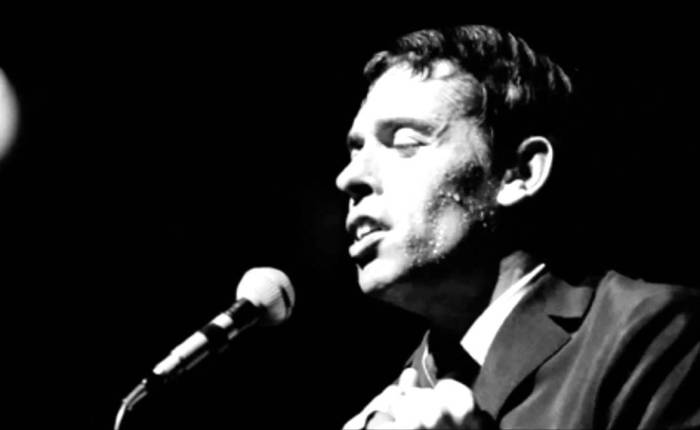 The Fall is the most famous book set in Amsterdam, “a capital of waters and fogs, girdled by canals, particularly crowded, and visited by men from all corners of the earth”. Albert Camus also wrote of it “asleep in the white night, the dark jade canals under the little snow-covered bridges” and when we landed, there were snow flurries rippling across the runways at Schipol.

Viewed from the tram on the way from the station to the hotel, the snow on the dark brown stone was like a Black Forest gâteau. The cold that white night reached down as far as sixteen below. I saw the red digits and the minus on the wall of the hotel room when I woke to see a window wide open. One of my two companions had ten-thumbed the window latch.

What really made the Saturday night there, nonetheless, in the Grasshopper hash bar on Nieuwezijds Voorburgwal, was the episode with the guy who came up the stone steps inside the front door and then collapsed across the table beside us, smashing cups and saucers before hitting the floor like a dead man. At least, I thought he might be dead. The most famous song about Amsterdam is also in French and Jacques Brel had put it well. Tout à coup l’accordéon expire.

The bunch of teenage American girls at the table of smashed crockery went, “Oh my gawd, is he OK?” “I hope so,” replied the cute little Dutch one who reluctantly came out from behind the counter. Sitting nearest the body, I helped her pick him up as a girl asked one of my companions a question.

The guy we hauled up and plonked on a seat rested for a minute or two before making his way unaided to the toilet. Later that same night, the Bamboo bar was where we met another young American, a chancer who came in with a Dutch mother and daughter. This chap discreetly explained the presence of his two companions.

“I picked up these two babes in a McDonalds.”

The daughter was in her early forties, a good-looking Germanic blonde, among many, among the menacing trams and bicycles. Her mother was maybe seventy. She looked like a grandmother. The American had gone up to them in the burger debris and given them a little-boy-lost story. The charm worked and later he bought them a drink or two before they all arrived at the Bamboo and squeezed in around the big, round table.

At this stage the daughter was clearly on a high, which was only added to by the fact of getting into the bar, away from the cold and the snow and the slush and the frozen canals. She was waving money and insisting on getting the drinks and laughing and seemingly telling her mother that she didn’t have to stay if she was fed up.

I didn’t think the mother looked too bothered, actually, with the lights reflecting on her round glasses. There was a crowd and a blues band down the back. The daughter just seemed thrilled to be having a bit of fun. I imagined a suburban home and a divorce. The young American looked to be on a definite promise that night.

In 1997, a BBC documentary on Camus ended with the camera on the warm, sunlit trees along the empty French road where he died in January 1960. His last four love letters, read in a solemn voice-over by the actor Brian Cox, were unintentionally funny. None winged its way to his wife. Each time, the only changes to the artist’s passion were the woman’s name and the day or time they were to meet, after he got back to Paris. How did he get time to write a line?